The main purpose of this module is to relate poorer performing systems with the principal failure modes that are responsible. On the one hand, this helps align the reliability analysis in system performance. In addition, the visual analysis enables quick exploration of the different sources of performance deviations. 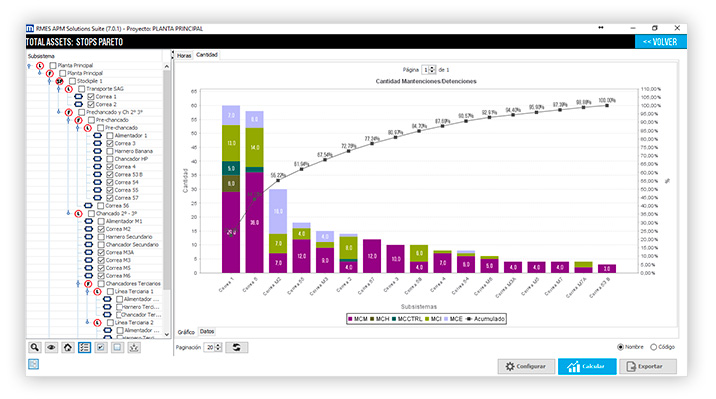 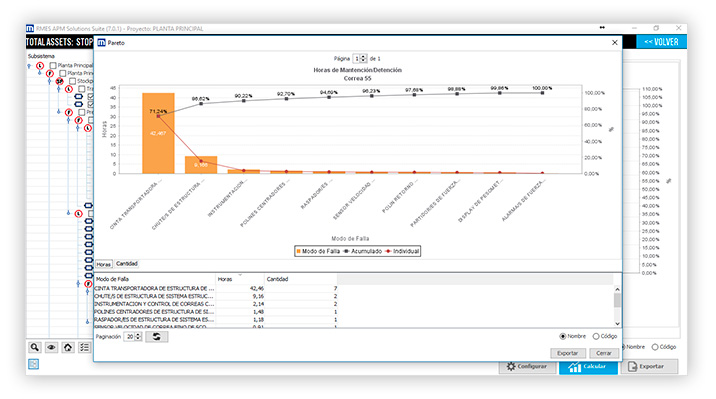